Mycenae is one the most important archeological sites in Greece. Located about 120 kilometers southwest of Athens and listed among UNESCO’s world heritage sites, visitors can admire the imposing ruins of the two greatest cities of the Mycenaean civilization, which dominated the eastern Mediterranean world from the 15th to the 12th century B.C. and played a vital role in the development of classical Greek culture. It is also known as the Kingdom of the mythical Agamemnon, the leader of the Greek Army in the Trojan War. According to Homer, Agamemnon was given his king's sceptre and right to rule Mycenae and all the Achaean Greeks by Zeus himself. The site of Mycenae gained renown after the excavations that took place in the mid-1870s and brought to light objects whose opulence and antiquity seemed to correspond to Homer’s description of Agamemnon’s palace. The main gateway to the citadel of Mycenae is the most iconic symbol of this archaeological site. The Lion Gate was built in 1250 BC and measures 3 meters wide by 3 meters high. The main entrance is crowned by two large lions that also measure approximately 3 meters each. The lions in the inscription are believed to have had heads of metal but these were plundered a long time ago. Further, the lions are depicted as resting their feet on an altar and they flank the sides of a pillar, which was probably a symbol of power. The Treasury of Atreus, also known as the Tomb of Agamemnon, lies in a walking distance from the ancient site and is one of the most famous buildings of Mycenae. It is believed that it contained golden and other valuable offerings inside, but it was looted centuries ago. There has been ongoing historical debate about who is actually buried here, and the various theories have impacted the names for this historical site. For sure it must have been a Mycenean King with his weapons and enough food and drink for his journey through the Underworld since Myceneans buried their Kings in tombs. The vaulted tomb of Clytemnestra in Mycenae dates to about 1,200 B.C. Although it is not certain if this is the true tomb of Clytemnestra, it is believed so because of the gold jewelry that was found inside and that must belong to a queen. She was the wife of Agamemnon who sacrificed their daughter Ifigenia so that the Greek ships could sail to Troy. When he came back from the War, Clytemnestra took revenge and killed her husband. This caused the rage of her son, Orestes, who in turn killed his mother to revenge for his father's death. The Archeological Museum is built next to the citadel at Mycenae. While the most important Mycenaean artifacts are exhibited at the National Archaeological Museum of Athens, a variety of other objects unearthed in the vicinity are exhibited in its three halls. Depending on which of our helicopters is chartered, Mycenae is a 25 to 35 minutes flight from Athens. From Amanzoe the flight time is less between 15 and 20 minutes. With one of our VIP limousine transportation, the distance from Athens is about two hours. 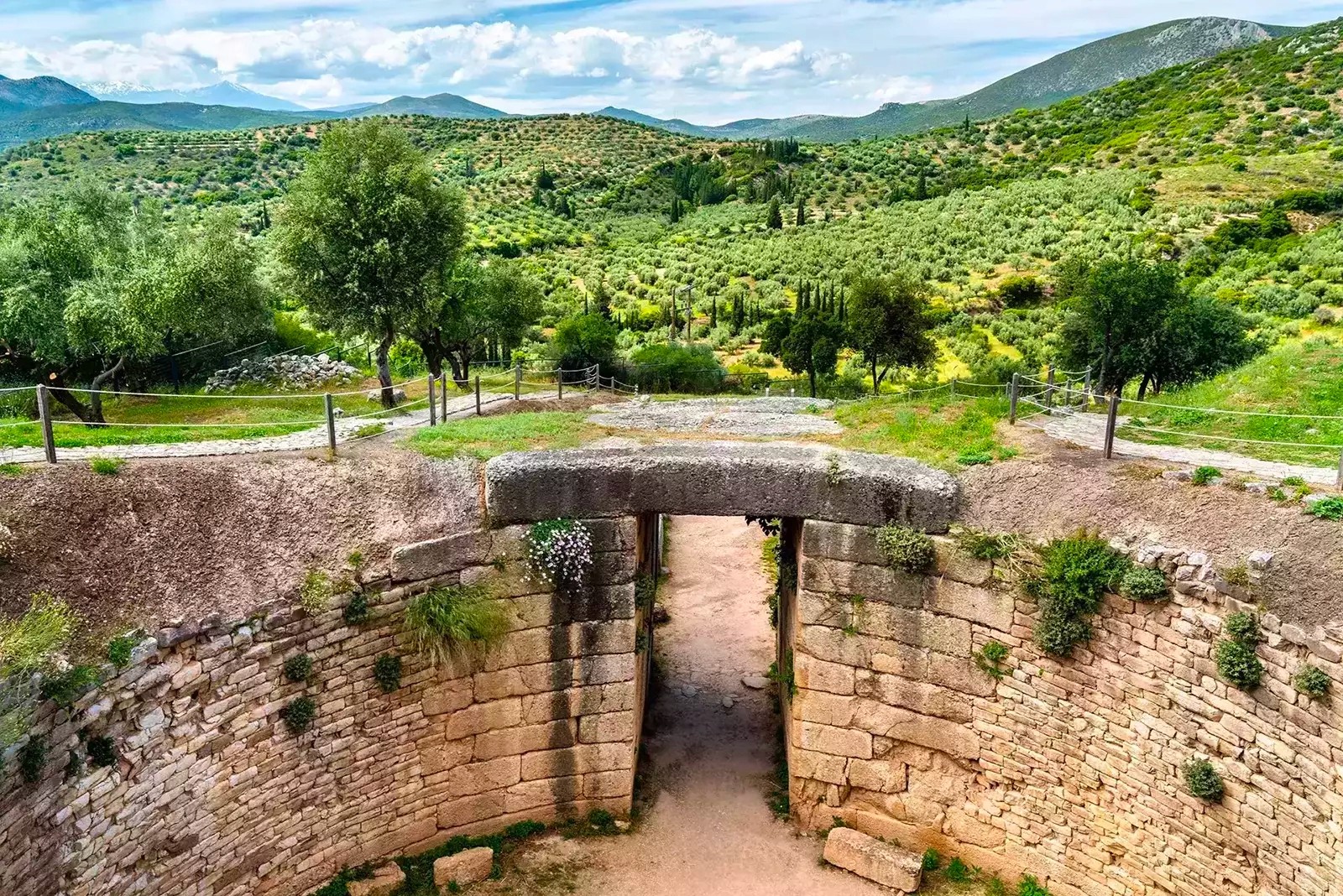 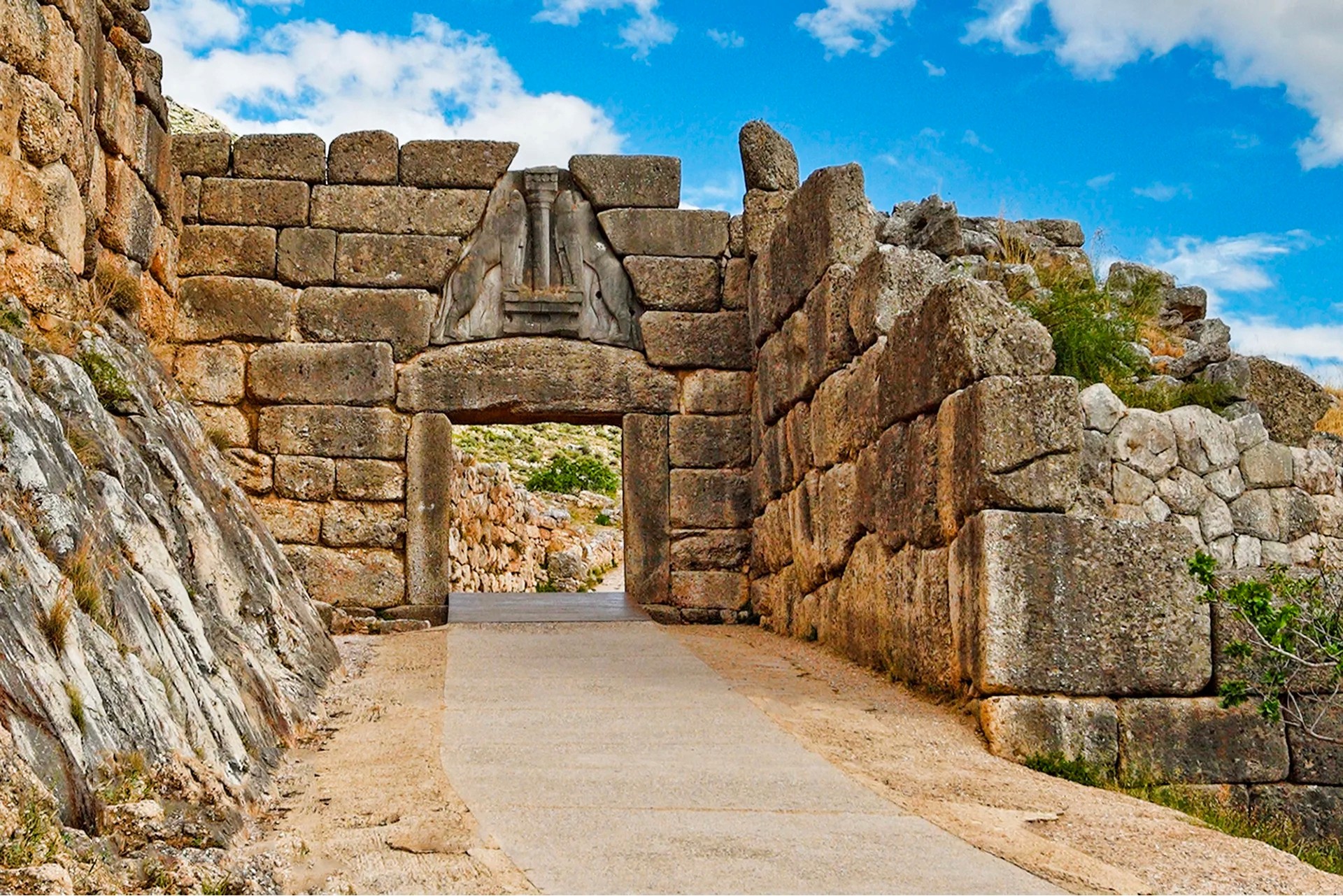 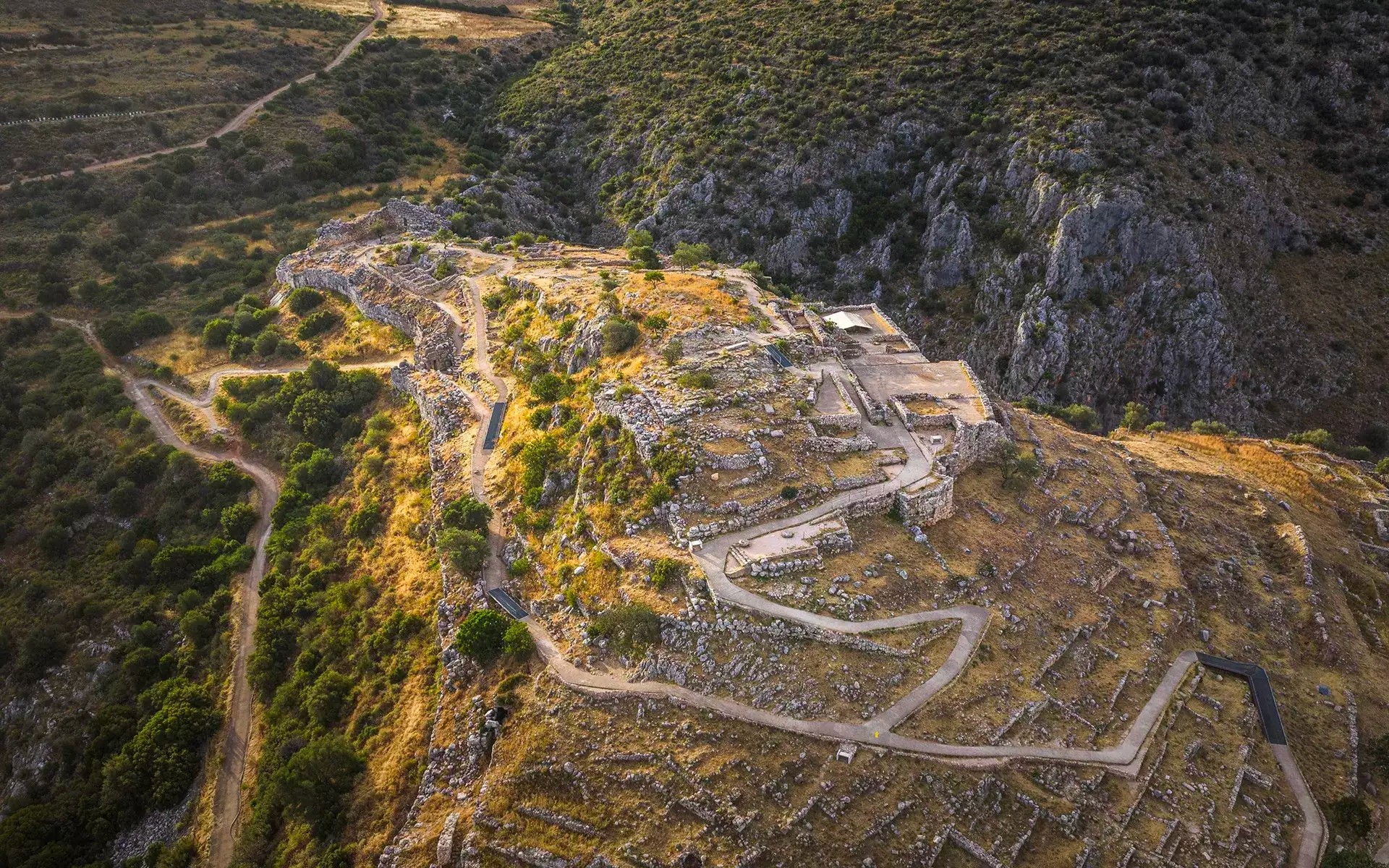 Enjoy a comfortable and safe flight to

with our helicopter and jet rental service in Greece. With Ifly's modern fleet we can provide you with the latest aircraft models to ensure luxury, safety and exclusive flight experiences. Our base of Operations is in Athens but we can literally take off from anywhere in Greece to Any place you desire. Explore our fleet here

With our helicopter and jet rental service in Greece. With Ifly's modern fleet we can provide you with the latest aircraft models to ensure luxury, safety and exclusive flight experiences. Our base of Operations is in Athens but we can literally take off from anywhere in Greece to Any place you desire. Explore our fleet here 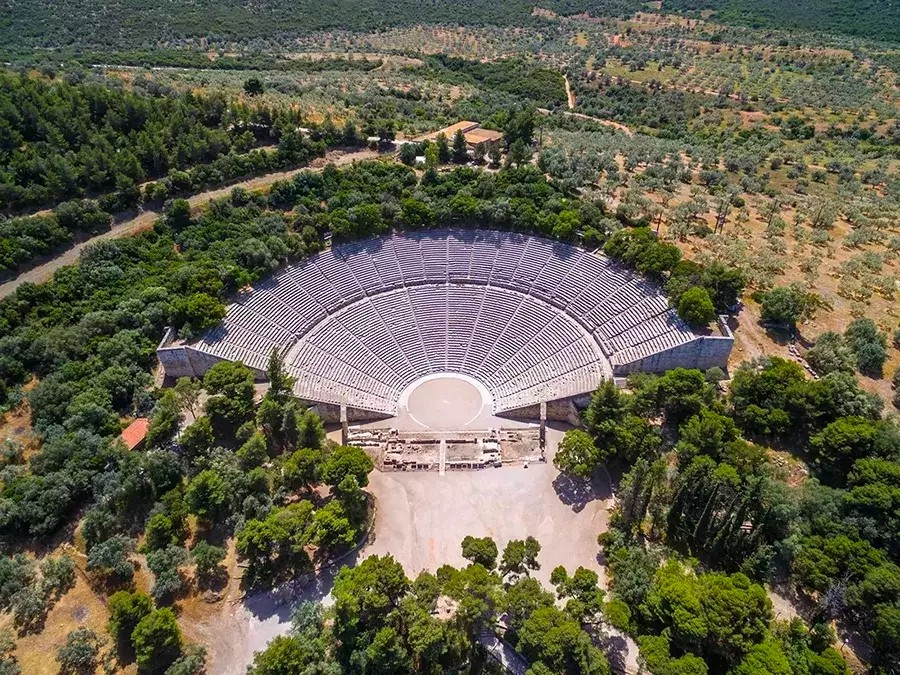 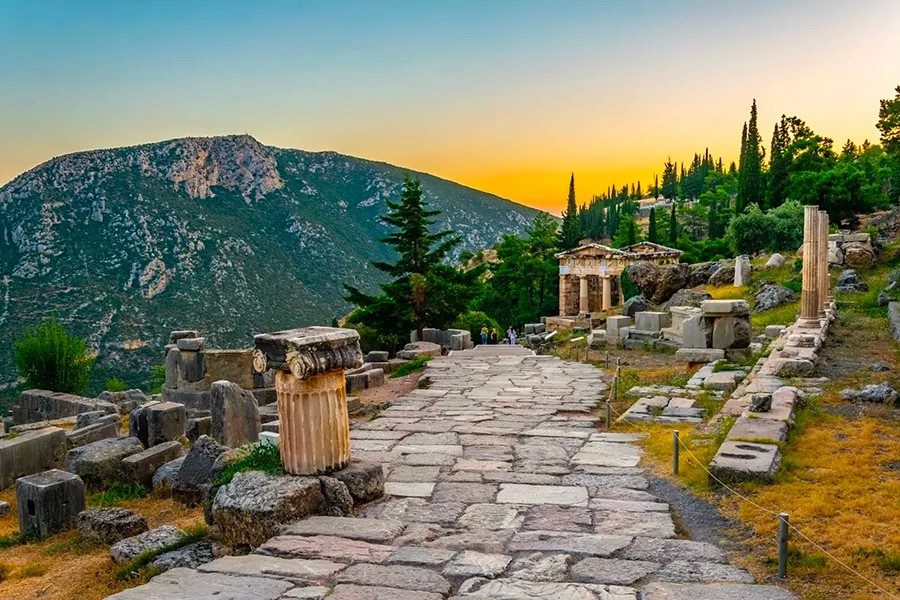 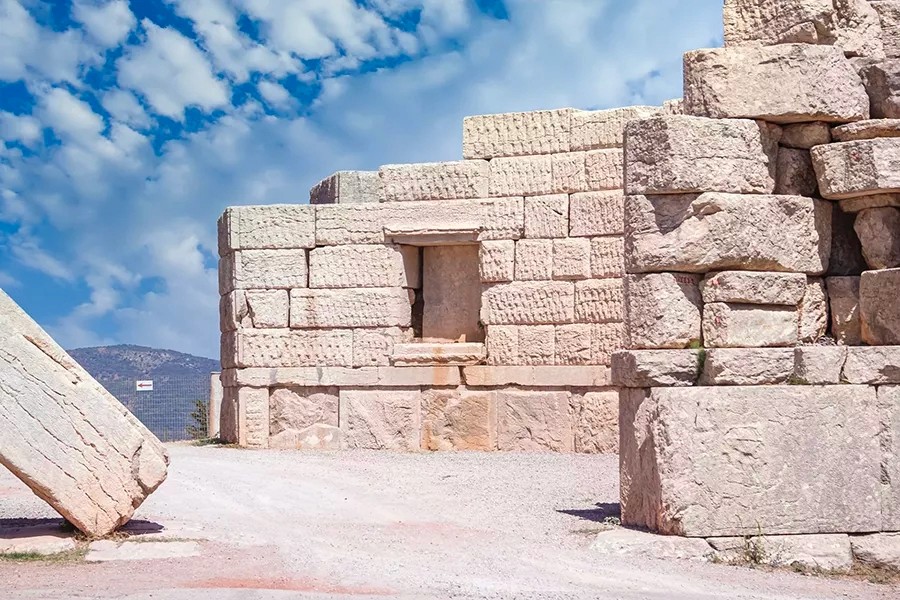